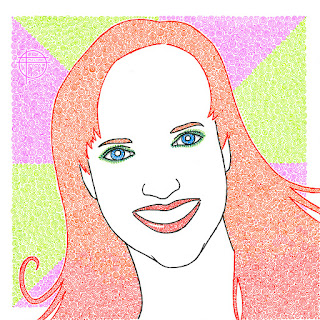 I guess a majority of people might know a really great person named, Laraine, worthy of being immortalized in a song or a work of art.
Posted by pbdotman at 1:58 PM